The Return of the Aurora 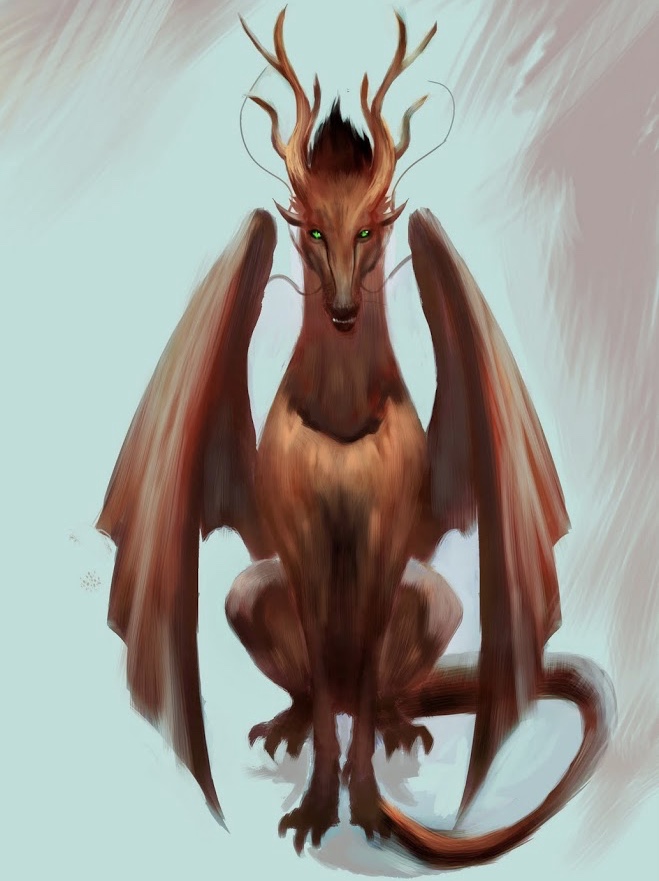 In her mercy she shall defeat him
In her judgment, she shall unleash him and man
will fall…

By sparing humanity, the Genesis will start a war, that will span all the universe in all its dimensions.

For with each birth of an Aurora, a fallen shall arise.

The Aurora, as told by Aurel Holbert.

“I’m sure you know the story of creation and even heard the big bang theory.” She set the glass down and her mouth went crooked for a minute. “Well it was exactly as the scientist say, only more divine and mysterious, and then humans were created.” She snapped her fingers. “Just like that, mankind was gifted with life, put on this earth and given his place in the universe. But, man was infantile and the world meant to nurture them also threatened to make them go extinct. So God gave them the Aurora.”

“In a minute dear.” She raised her eyebrows. “Now, you have to understand something. The first and best true gift that man was given is free will. We are free to choose. Whether it be love, hate, selfishness, generosity, or anything in between, our decisions are ours. God wants us to love him and one another, but really the gift of love isn’t love if it isn’t by choice. Do you understand?” Tristan nodded. “The reason this is important is because the Aurora didn’t have the same gift of free will. They were pulled from the universe and given the task of protecting man.

“Now, we don’t know much about the Aurora, but we do know that they were not much different from man because they walked among us as if they were us. They taught us things like how to create fire, hunt and grow our own food. They even protected us when the world God created threatened to end our existence.”

“Are Aurora angels?” Tristan couldn’t help but give in to her curiosity. She unfolded her arms, rested them on the table, and leaned in. “There are millions of references to angels in multiple religions and religious texts.”

“Like Jonas says, we don’t know. Anyways, as time went on, two things happened. Man outgrew the need for our guardians. Humans had discovered science and arts, and our curiosity would continue to lead us to evolve. We no longer needed the Aurora.” She took a sip of the chocolate milk and Tristan did the same. It was thick, ice cold, and full of delicious chocolate. It felt good going down her throat, and filled and settled her stomach.

“So what was the second thing that happened?” Tristan prompted.

“As mankind grew so did their worst natures. And it wasn’t long before we were our own worst enemy. Along with everything else, we also evolved and learned new and more destructive ways to kill one another. The Aurora witnessed this and as time went on a fraction of them were able to corrupt their own nature. They believed the only way to save mankind and turn them into a kinder race was to rule over them. That particular faction broke off from the Aurora and called themselves the Regent, the true saviors of mankind.”

“That’s usually how it is,” Jonas added. “Protect it by enslaving it.”

“Any way, of course there was a war, there always is. And, most of the Aurora died fighting for humanity to keep their right to be free and have free will. It nearly decimated the planet and humankind.” Aurel’s face fell and she looked down into the glass that she cupped in front of her. “Even then, the fighting didn’t stop and the Earth and all God’s creations hung in the balance. God had to intervene, because the Aurora were overpowered by the Regent. But, you have to understand, even the Regent were God’s creations and he loved them too.” Her frown deepened and her eyes closed for a moment. “In the end the human race was promised to the Regent.”

“What?” Tristan was incredulous. “Even in the bible…”

“Don’t go there.” Jonas cut a hand through the air. “The Bible may be teachings of God, but don’t assume it is all inclusive.” He raised his hand and held his thumb and forefinger two inches apart. “Do you really expect a book that is this miniscule to have all of the answers of the universe in it?”

“Let’s not get into questions of faith,” Aurel interjected and cleared her throat. “I really ain’t one for sermoning.” She reached across the table and patted Tristan’s hand. “I believe in one God, but that isn’t the story I’m telling here.”

The room fell into silence. Tristan pulled her hand away and picked up her chocolate milk and finished its contents. “So the world was promised to the Regent.”

“Not the world, just mankind. I suppose that could be considered the world.” Aurel cocked her head sideways. “I guess it is. Control the dominant species and control the world. Jonas why don’t you tell the rest?”

He looked at her and smiled before he turned his attention to Tristan. “After the war, a prophecy was given and it is known that once mankind’s immorality went beyond their goodness then the Regent would return, and along with them the Aurora.” He raised his hand, cupping it in the air. “And that’s really all we know.”